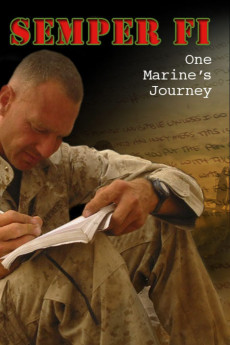 Documentary A gay Marine ignores the pleas of his West Hollywood friends and ships with his unit to Iraq because he believes in answering his countrys call. What he finds there breaks his heart and upon returning home he begins touring the country with a one man show against the war.